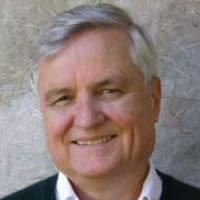 Tom Pauken is a former member and chairman of the Texas Workforce Commission and is a businessman, lawyer, and the author of two books. He served as chairman of the Texas Republican Party from 1994 to 1997. Pauken also served in the Reagan Administration as director of the ACTION agency, now known as AmeriCorps. During his time as the Texas Workforce Commission chairman, Pauken oversaw the development of the the Texas Veterans Leadership Program (TVLP) and the Texas Back to Work program which received the Unemployment Insurance Innovation Award for Reemployment in 2010.